Why isn’t my diet working?

What is the Anterior Cruciate Ligament?

The anterior cruciate ligament (ACL) is one of the major ligaments in your knee and acts to stabilise your knee and prevent your Tibia (shin bone) from sliding too far forward from your femur (leg bone).
Over 200,000 people suffered a ruptured ACL between the years of 2000-2015 with these injuries most commonly occurring during sports that involve sudden stops, changes in direction, jumping or landing such as soccer, basketball or football.

Most common methods of treatment.

Most commonly a ruptured ACL is treated with surgery, is called an ACL reconstruction. There are a few ways this surgery is done. The most common way is that a part of your hamstring tendon is cut out and transplanted into your knee to act as the new ligament. Surgeons can also use the patella tendon, but this is most commonly done with professional athletes due to the quicker heal rates and stronger tendon. This allows them to get back to sport quicker but can have greater side effects into the future.
There are also several synthetic materials that some surgeons use to mimic what a normal ACL is like. The most common is what is called the LARS surgery.

Another treatment avenue is what is called conservative treatment. This treatment involves non-invasive methods such as a structured rehabilitation program to strengthen the muscles surrounding the knee to help stabilize the knee, without the need for the ACL.

So, is surgery necessary?

The decision whether to treat conservatively (rehab program) or reconstruct surgically, a torn ACL is an ongoing subject of debate. Both treatment methods have there benefits but which is best?

Surgery – Surgical repair of the ACL aims at increasing the stability of the knee, improving the biomechanics of the knee joint and decreasing the risk of osteoarthritis and secondary injuries. The thought behind surgical repair is that by replacing the torn ACL with a substitute the knee will be able to move and function like it is supposed to without the risk of injuring the knee further. The down side of surgery however, is that it is impossible to perfectly replicate the ACL and because of this there is a higher chance of re-injury to the ACL and this can potentially lead to damage to other structures such as the meniscus.

Rehabilitation program only – Conservative treatment has recently been under the spotlight as to whether it is as an effective treatment for ACL injuries. The idea with conservative treatment is that if you can build up the strength and range of motion in the muscle surrounding the knee and hip then they can act as a ‘substitute’ for the missing ligament. The benefits with going down this path is that you don’t have to go under the knife and if you are not a professional sportsman who is putting a great deal of stress through their knee then this treatment saves you all the trouble and risks that surgery may have. The recent research is suggesting that conservative treatment is just as good as surgery at stabilising the knee, reducing pain and has the same long-term osteoarthritis risk. What the research is finding however is that because your knee doesn’t have that extra ligament you are at a higher risk of injury to other structures of your knee.

Which treatment path should I go down?

That’s a tough question and a hotly contested one too, because both treatment avenues have both their pro’s and con’s. There is more research coming out saying that conservative treatment is just as effective as surgery, however it does come with its added risks. Surgery on the other hand is a tried and tested treatment that is shown to be effective, again it also comes with its risks. The decision to go under the knife is very individualised and should always be made in consultation with your qualified health professional first before deciding. 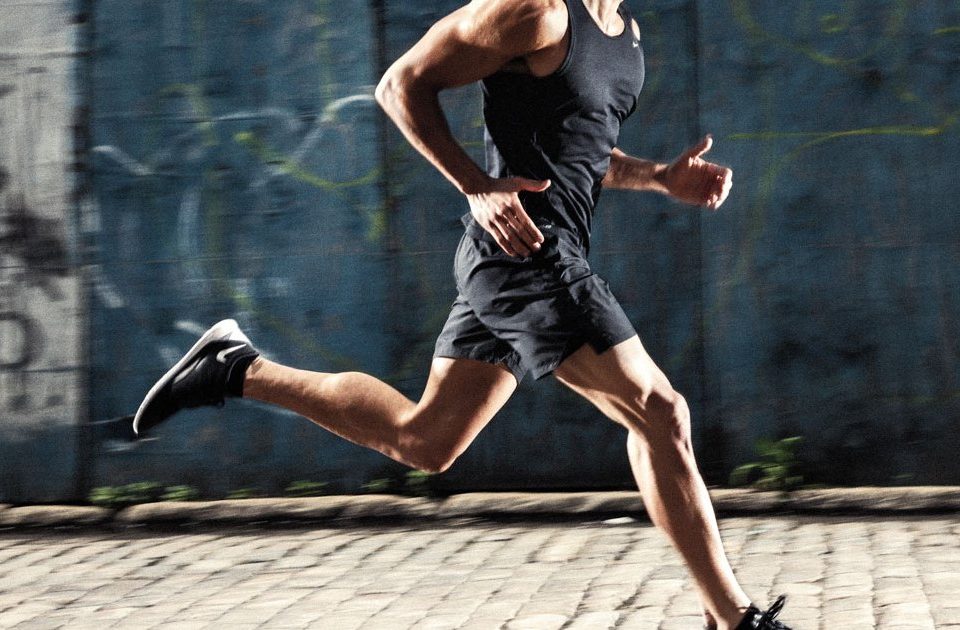